by Faith Makes The Snow Fall 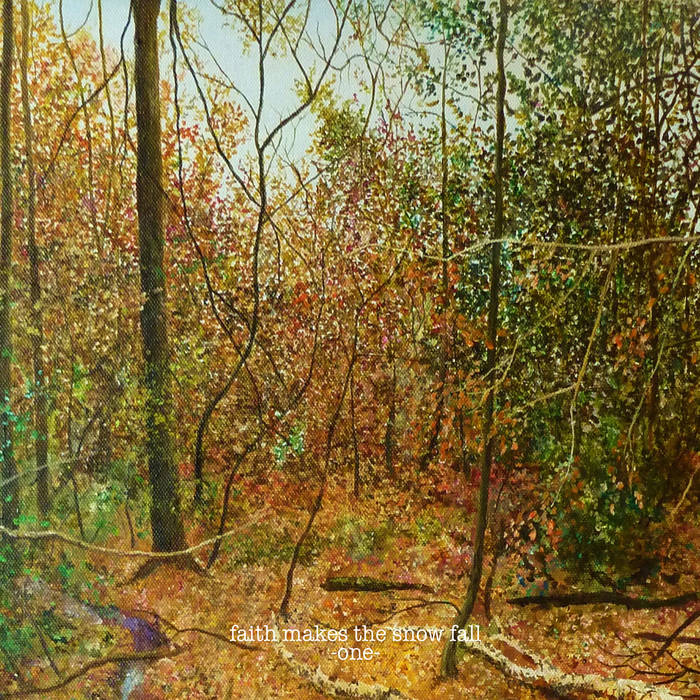 Faith Makes The Snow Fall is the new project by David K Frampton. The album took 2 years to make and features collaborations with Simon Shippey (Custom Blue/ Peace For Old Ghosts), Ed Vallance, Robert Ridley-Shackleton and the Child Four Singers. Mastering was handled on one track by Tad Doyle and the rest by DieFunkt. The album was created out of deep spiritual questing and crushing lows but it's also about moving cities and finding your new identity. Faith Makes The Snowfall was always meant to be collaborative, and the reason these songs came to be being is very much a team effort. The music contained is a love letter to slo-core and I suppose is DKFs first all out rock album. The image is painted by Aaron Bhamra.

This album is a pay what you want dld. It is also available to hear on vinyl. I have done a private pressing of two only copies that are not for sale but if you get in touch we can meet up and I can play it to you.