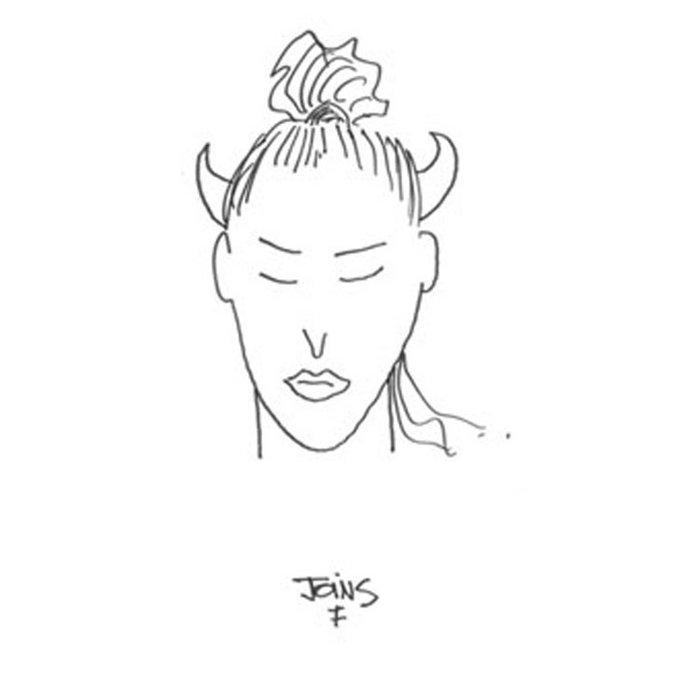 Each track started as an electronic backing created by Joins and then was sent to each of the above artists to interpret how they wished. Each track came back completely different and went towards this unique album.