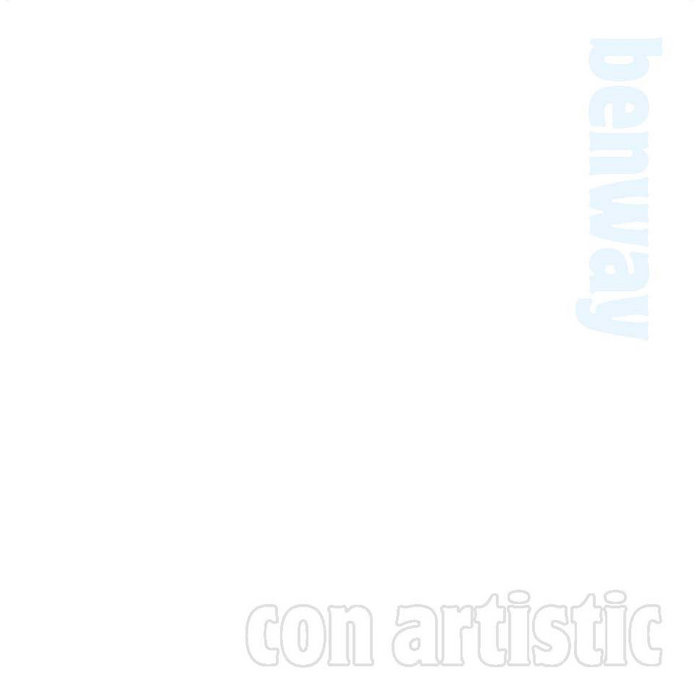 Benway's second album for Eyeless records after last years 'Travelling Without Moving' and the minimal techno of 'Cold Heart EP' sees producer Die Funkt push further into organic electronic territory splicing cantankerous steely software rhythms across vast swathes of glacial and emotive soundscapes. There's plenty of texture too, in places reminding us of Seefeels excursions into maleable slow-motion drone-funk and, like Fennesz, an ear for total improvisation. But what sets this album apart is it's purpose and direction. It surges forward and defy anyone not to get carried away inside it's edgy, searing current.

The producer behind Benway, Die Funkt, has released a string of albums for Eyeless and is the mastering/ in house engineer of the label as well as an architect of some dangerously catchy beats. His background is also as a painter and you can see his work at find out more about him at his website: